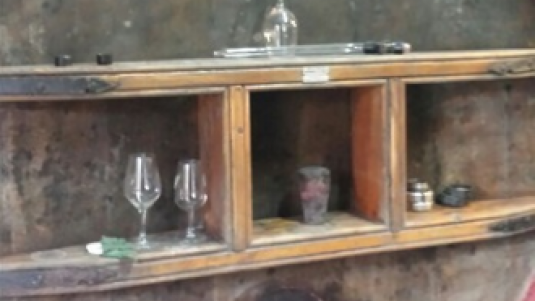 Julien Barrot is a typical example of the new generation of Chateauneuf du Pape producers and he is making quite a name for himself thanks to his great technical skills and, above all, clear ideas of where he wants to do. The Barrot family has been making wine since the 17th century and Julien, who earned a degree in enology, took over the estate in 2002. His wines are traditional and made with impeccable stylistic precision and technique. They are reds full of character and are unmistakable and fascinating, the result of grapes being bio-dynamically cultivated and non-invasive techniques used in the winery (indigenous yeasts, no destemming, no pumping over and no filtration).

From the start, Julien has amazed both experts and wine-lovers and the Barroche estate’s wines are now cult objects, especially Pure, made from Grenache grapes from centuries-old vines. The Barrot family is putting the finishing touches on a new winery and cellar that will allow them to become negoce. The Barroche estate has a total of 15 Chateauneuf du Pape appellation hectares and the vines have an average age of 60, although 1/3 of them (Grenache) are over 100 years old. An example is the 1.6-hectare Grand Pierre vineyard, a parcel with a totally sandy soil. Another over-100-year-old vineyard is the 0.8-hectare plot in Terres Blanches and the 2.3-hectare vineyards in Palestor.

The estate produces three red Chateauneuf du Pape appellation wines: Signature  is a blend of 65% Grenache, 16% Mourvedre, 13% Syrah, 5% Cinsault and 1% other varieties. The average age of the vineyards is 70 and the Grenache ages in cement while the Syrah and Mourvedre age in used barriques and the Cinsault in stainless steel vats. Cuvée Fiancée  is 50% Grenache from the over 100-year-old vineyards in Haut Blanche and the other half is Syrah from the Cabrières parcel. The Syrah ages in barriques and the Grenache in cement. Pure  is 97% Granache with the remaining 3% other varieties from the Grand Pierre lieu-dit panted in 1901 and from Rayas and Pointu. The wine ages in barrels. 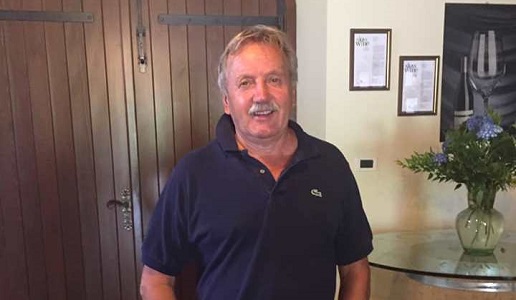 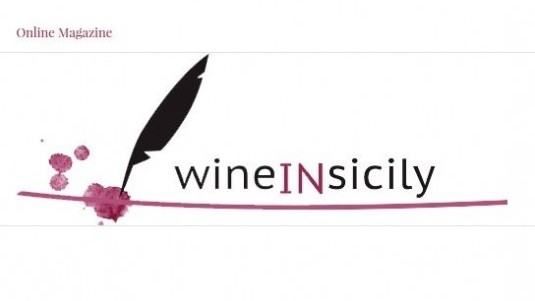 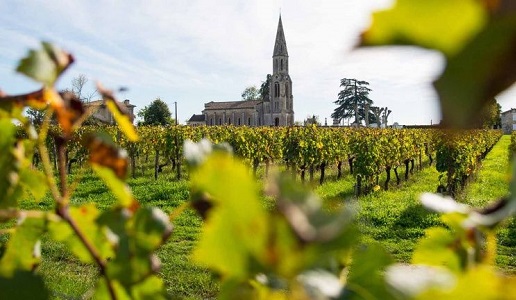 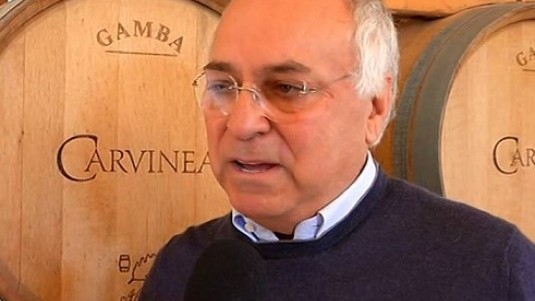