The triskell is a key Celtic image in which three spirals start from a single point each towards another three points. Three legs, three arms, three spirals, three rays in symmetric rotation which simply represent everything: force, love and wisdom and, at the same time, earth, wind and fire in the present, past and future and from dawn to noon to night. The Salassi were Italic Celts who settled in the Val d’Aosta.

This is the reason why when the Miozzi famiy decided to produce craft beers that epitomized that region’s history, lands and pride they placed the image of the triskell on every bottle as an eternal recognition of this legacy. Les Bières des Salasses was created in the winter of 2013 by Laurent, Didier and Rhémy Mozzi, the sons of the owners of a brewery that has existed since the 1950s, and it is a line of craft beers composed of three uncompromising, as underscored on their webpage, brews. They are a blonde, a white and a red beer distinguished by the addition of absolutely local ingredients including Etroubles wildflower honey for the blonde, Reinette apple for the white and rose hips for the red beer.

The production method includes high fermentation and while the organoleptic expression is always straightforward, rounded and never austere, the aromatic profile of each beer is uncompromisingly energetic and the mouthfeel more similar to the styles of the brews that inspired them. Salasse beers are not pasteurized nor filtered and are marketed under the Chez Drink brand, which up until 1989 was the historic Fratelli Moizzi one. 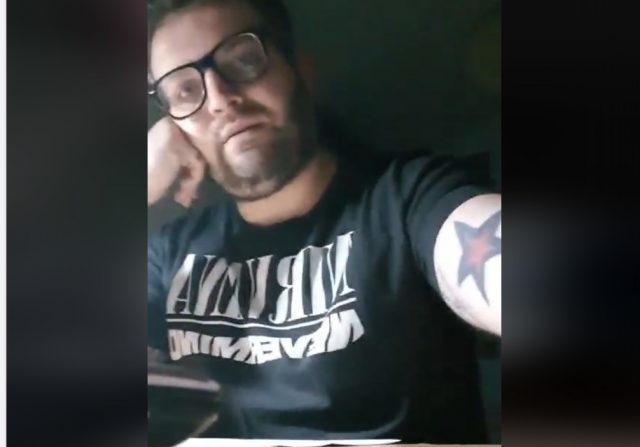