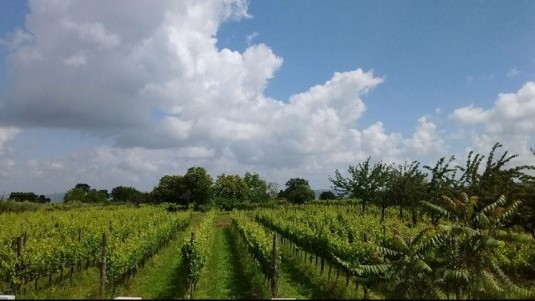 In 1999 the Lonardo family brought back from near extinction the ancient varietal Grecomusc’ (registered on the national list of native varieties as Rovello Bianco)  to make an aromatic and agile white wine.

For over 20 years, the Lonardo family has been engaged in scientific research, experimentation and the recovery of ancient native varietals. The family owns four hectares of vineyards that are almost entirely planted with Aglianico and situated in different farms in the town of Taurasi. Each vineyard produces a traditional-style Taurasi that has a strong personality and a distinct connection with the land.

The composition of the cinerite soil highlights the sensorial differences of the micro-parcels and the differences are further exalted by the age of the vineyards, between ten and 100 years.

In 1999, the Lonardo family brought back from near extinction the ancient varietal Grecomusc’ (registered on the national list of native varieties as Rovello Bianco) that had been discovered in some bushes of local farmers and only in two areas of the province of Avellino: Taurasi and Bonito. The name Grecomuse’ refers to the shape of the grape which is not consistent and has little water when it ripens.

The wine it makes is a white with a significant propensity to age and a bold structure distinguished by a high acidity and a strongly territorial imprint. The family winery, their feather in the cap in terms of quality, produces some 20,000 bottles a year. 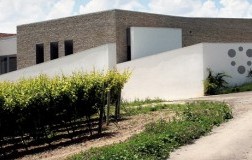 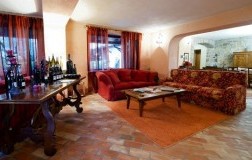 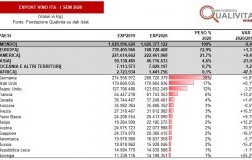 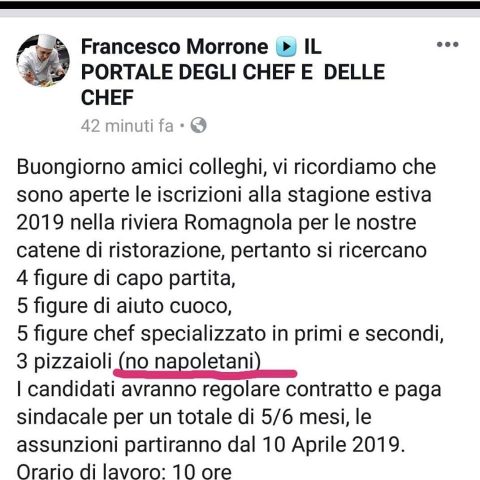