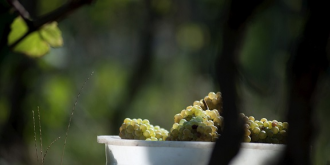 As promised, today we present another excellent wine tasted at Bancarel’Vino 2015. This, too, is a wine from Lunigiana and was also produced near Pontremoli but is from the Cantine Belmesseri winery. Some 15 years ago, Paolo Balestra began restoring the vineyards of a farm in Serra where the 16th century physician-philosopher-poet Paolo Belmessier was born, the person who his winery is named after. There are only two hectares of vineyards and they have southeast and southwest exposures and are situated at an altitude of 280m above sea level. The sandy-clay soil has a deep, pebbly substrata and is rich in minerals.
During his travels, above all in France where he followed Caterina de’ Medici and Pope Clement VII, Belmesseri often spoke with nostalgia about Villa della Sera, defining it “caras delicia”, a description chosen as the name for the following wine 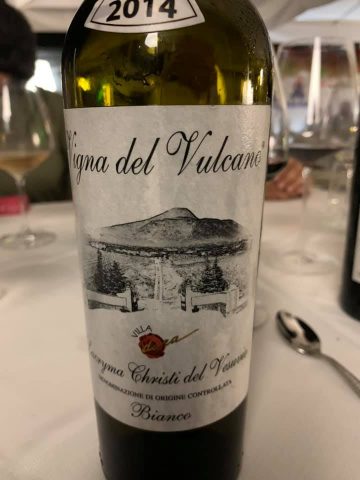