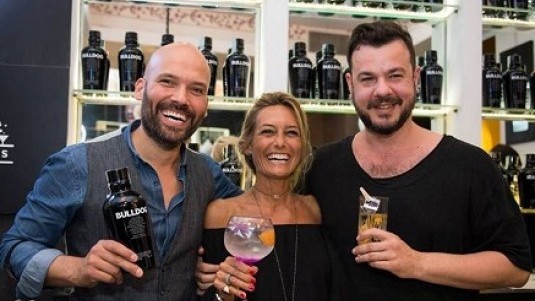 The last Master Class at The Gin Corner in Rome’s Hotel Adriano was again hosted by hotel owner Barbara Ricci and Patrick Pistolesi, The Gin Corner and Café propaganda’s Bar Manager. The course wound up with another top-level gin, Bulldog, for which Samuele Ambrosi is the Brand Ambassador. And it was he who again brought us back to the ‘Gin Lane’ of the 18 century when the distilled spirit was the scourge of the era and beer, on the other hand, was the virtuous drink that brought harmony and wellbeing. And we went back to the ferocious denunciation Hogarth made with his celebrated painting that depicted a society clouded in drunkenness caused by toxic gins concocted at home in bathtubs, authentic poisons that were as much as 80% alcohol.  Children were pictured alongside couples waiting for their dose of gin, drunk mothers with glazed eyes. This situation is what led not only to the adoption of production and sales licenses and bans aimed at eradicating the deadly plague but also the evolution of gin as we know it today, a complex and fascinating distilled spirit embellished with particular and seductive botanicals.

A prime example of this is Bulldog, an ultra-premium gin that was the brainchild of Anshuman Vohra, a New York banker of Indian origin who, inspired by his travels, decided to create a gin with 12 botanicals, some of which were a novelty. In order to make his vision a reality, he collaborated with one of the world’s most famous distilleries, Grendall’s Distillery, and benefited from the help of an exceptional master distiller, Joanne Moore.

The result was a fine gin with citrus and floral notes that give the mouthfeel elegance and great freshness.

When asked how to serve the perfect gin, Ambrosi’s advice was:

Straw: never because it puts too much distance between he nose and the glass and sensing the aroma is one of most important factors of tasting.

Ice: it must be abundant, better in big ‘iceberg’ chunks because there is less contact between the surface and the gin.

Garnish: grapefruit or orange because they channel and ‘open’ the gin.

For those not convinced of the miraculous (check out the benefits of juniper) qualities of gin, aside from how it refreshes on a hot summer’s day in a good gin tonic, or just dismisses it a too ‘heavy’ to sip as an aperitif, Samuele Ambrosi made an interesting observation: “A good gin tonic needs only 5cl of gin, which means that a gin tonic is no more than 10% alcohol, less than a glass of wine”.

So mix yourself a nice gin tonic!

If not, as Hogarth showed us, there is always beer. Nothing else, take the word of a sommelier. 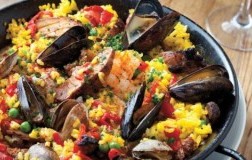 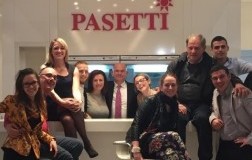 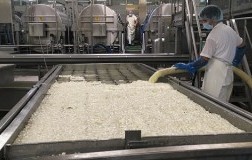 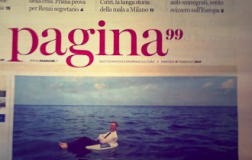